Symphony for a Misanthrope 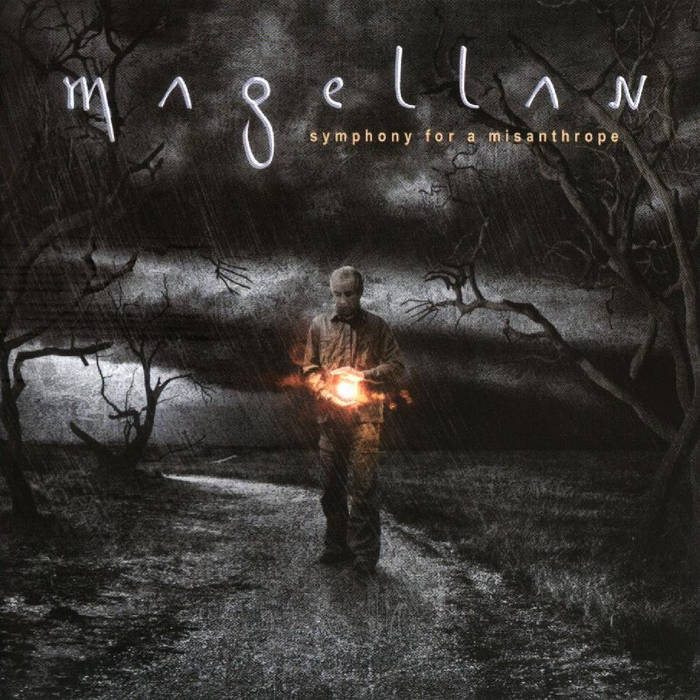 Symphony for a Misanthrope is the sixth studio album by the progressive metal/rock band Magellan. The track "Pianissimo Intermission" is based upon Johann Sebastian Bach`s "Goldberg Variation#1" (1742).