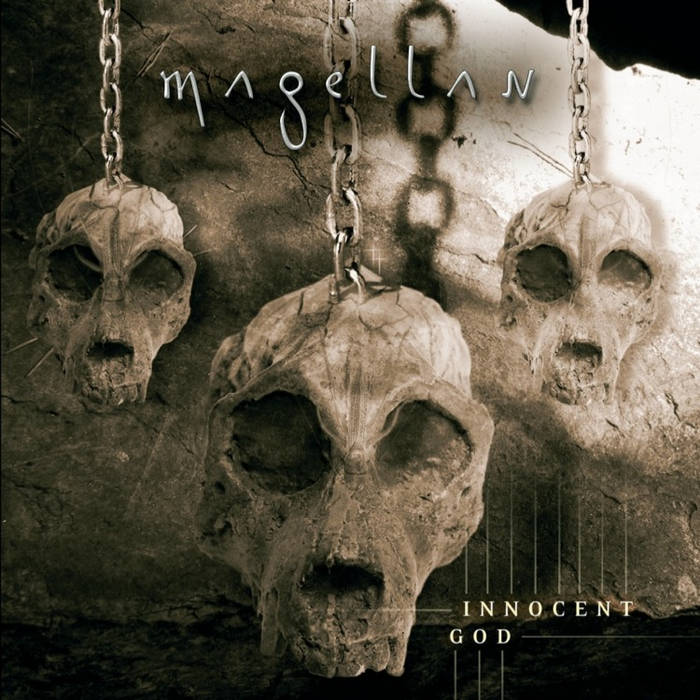 Innocent God is the seventh studio album from Magellan. In “Rock Report,” Chris Lambert said, “Although “Innocent God” can be considered as another typical Magellan album, it is probably the most accessible album the Gardner brothers have released so far.”

Trent Gardner said of Innocent God, “IG is really a transitional album. We are moving toward modern production styles, yet combining our sound with classic influences from progressive music."